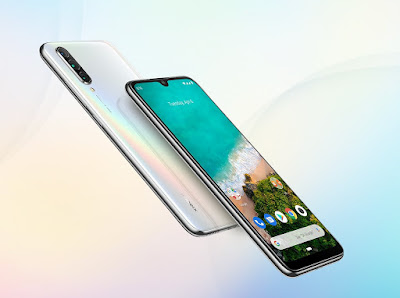 A big reason for anyone to invest in a stock Android smartphone is regular updates, especially Android One certified smartphones, a lineup that Google announced to ensure the latest Android version hits users across price range and OEMs. All this sounds quite promising on paper. But the reality couldn’t be more different. The case in point is the Xiaomi Mi A3(₹ 11999 at amazon). 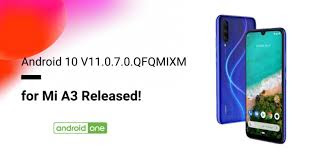 The journey of Android One, in its present avatar, started off with the Mi A1 in 2016. Back then, Xiaomi managed to capture an untapped market with good hardware and pure, stock Android at a reasonable price. The company did plough on to release on A-series device every year, offering an alternative to the otherwise popular MIUI ecosystem. But the Mi A3’s issues show Android One doesn’t really ensure regular updates as promised.

What are the bugs that are keeping your device from getting updated? The bugs, as reported on the Mi India community, Reddit and XDA Developers are critical enough to hamper the overall user experience. That included -

- Random reboots- Fingerprint sensor visible even after unlocking- Slow unlock- Slow camera shutter- UI Lag- Excessive battery drains- Performance slowdown
These are the most common issues reported by users on the Mi Community. Thing e are bugs that would have surfaced while beta testing the update. It seems like Xiaomi is in a rush to push out the update and save face. Xiaomi had originally promised the update in October (the device launched in August) but the first update only started rolling out in late February. Lots of bugs meant the update was discontinued. Xiaomi made another attempt during mid-March but the same bugs were still present. Finally, the company made a third attempt which is not completely bug-free either. 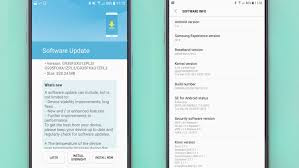 The Xiaomi Mi A3 looks to be all set to go down as one of the buggiest devices, but it also raises a lot of questions about Google’s Android One program. Questionably, almost the entire lineup of HMD Global’s Nokia devices are running on Android 10 and so are a lot of devices that don’t even run on stock Android, including a host of Xiaomi’s own smartphones. But what is the issue with the Mi A3? Apart from the fact that it’s a bug magnet, nothing much is known right now. 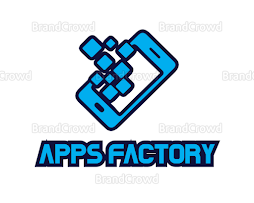 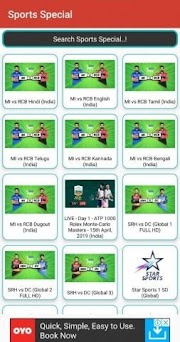